Playing games is an activity (and a mode of social interaction) in which social rules are reflected, taught and repeated.

The idea behind Prototype (Politics) is simple: my intention was to subvert a popular game by changing its parameters, in this case table football, so that its players have to renegotiate the rules behind the game. In consequence they'd also have to reconsider the rules behind society: for example competition, teamwork or politics in general.

Everybody knows table football. In this setup however, the original rules do not apply. As a result, players have to discuss among each other and come up with new rules and their own way to play the game. For example they have to decide if two players are allowed to form an alliance against a third player. What is considered foul play and how to punish it? Can a single player win the game - and if yes, when? 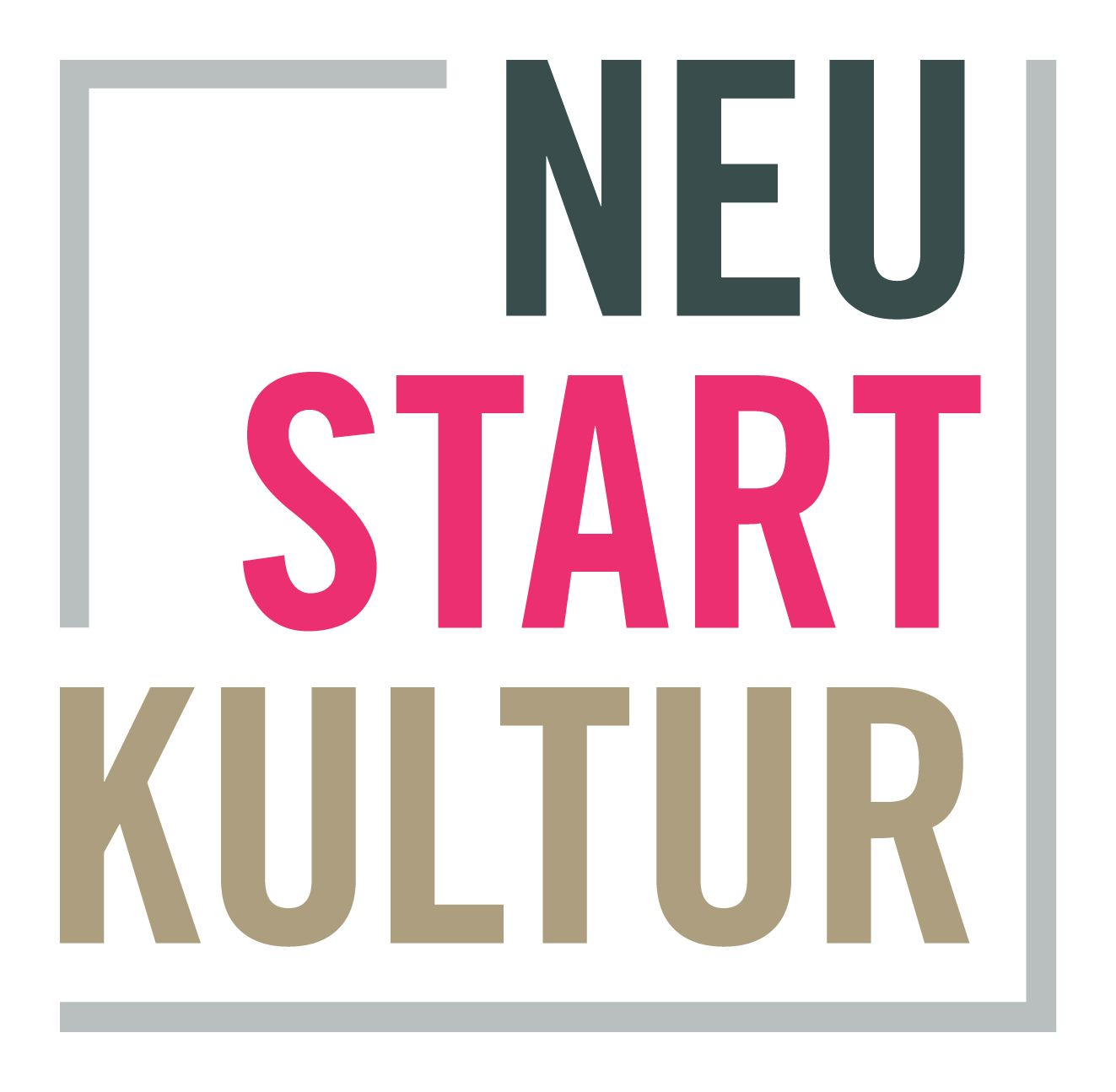